He has been nominated for numerous Rosies (AMPIA Awards) and in 2019 he was awarded Best Score at the Stinger Awards for his work on the full length documentary Innaihtsiiyisinnii.

He has successfully collaborated with talented singer / songwriters, engineers, musicians and singers to collaborate and deliver that unique sound for that one of a kind project. 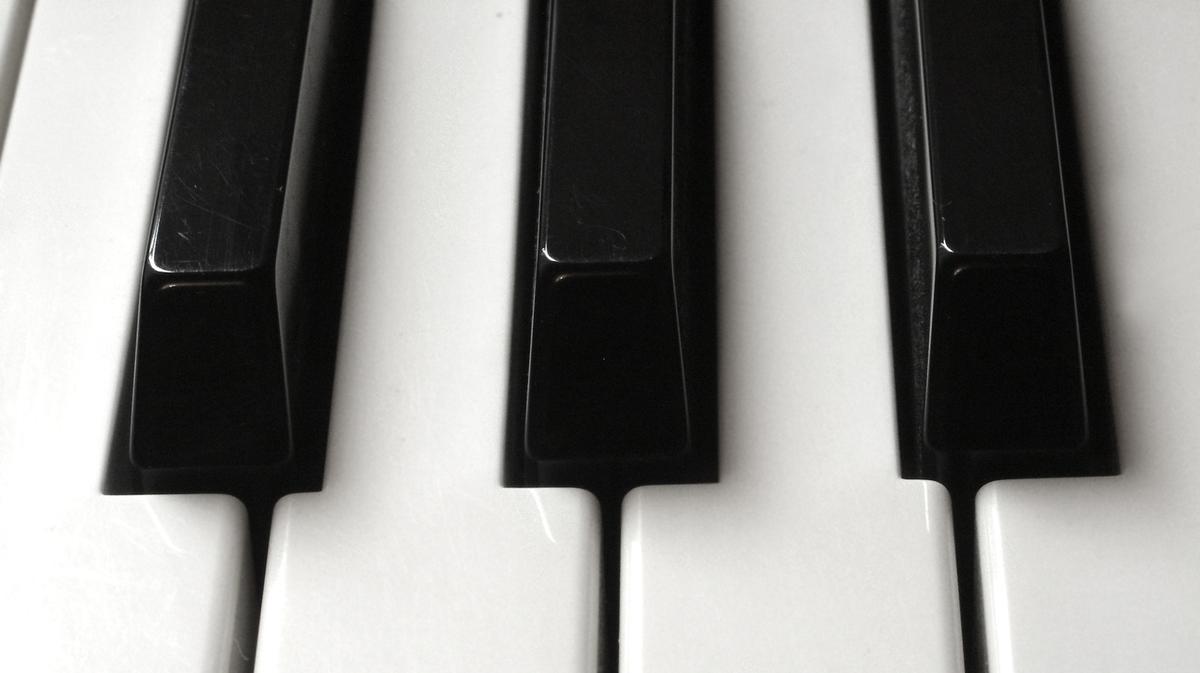 Productions have featured his audio designs and compositions for venues ranging from 50 to 2500+ seats.